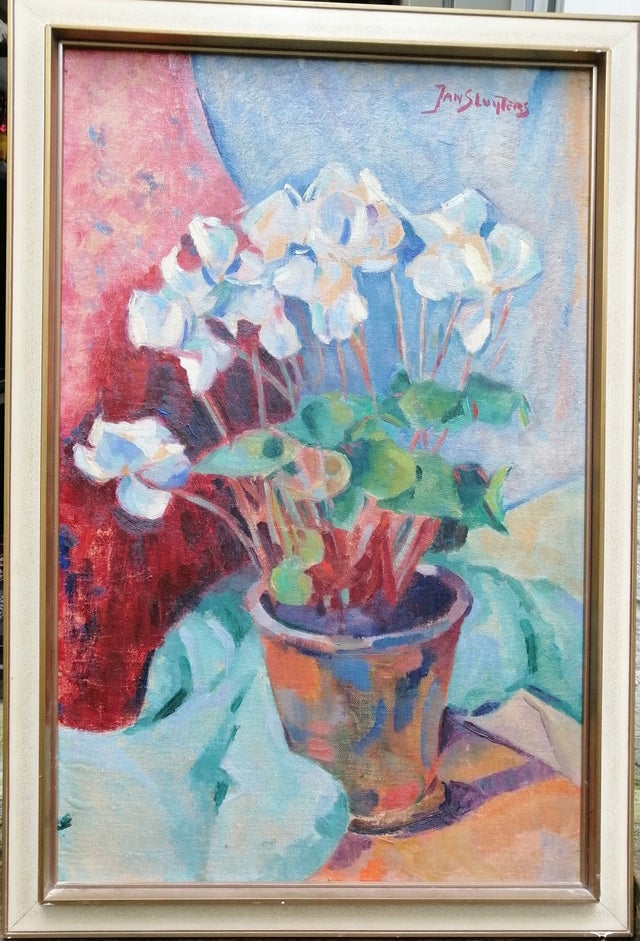 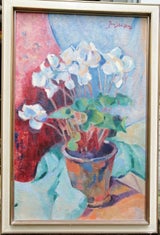 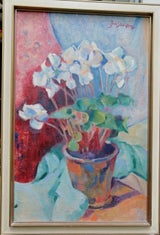 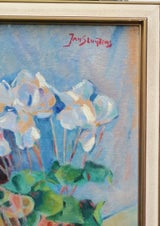 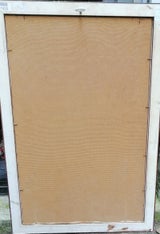 Johannes Carolus Bernardus (Jan) Sluijters, or Sluyters (17 December 1881 in 's-Hertogenbosch – 8 May 1957 in Amsterdam) was a Dutch painter.

Sluijters (in English often spelled "Sluyters") was a leading pioneer of various post-impressionist movements in the Netherlands. He experimented with several styles, including fauvism and cubism, finally settling on a colorful expressionism. His paintings feature nude studies, portraits, landscapes, and still lifes.

A number of streets are named after him in the Netherlands, including one in the neighborhood of streets named after 19th and 20th century Dutch painters in Overtoomse Veld-Noord, Amsterdam. no coa.