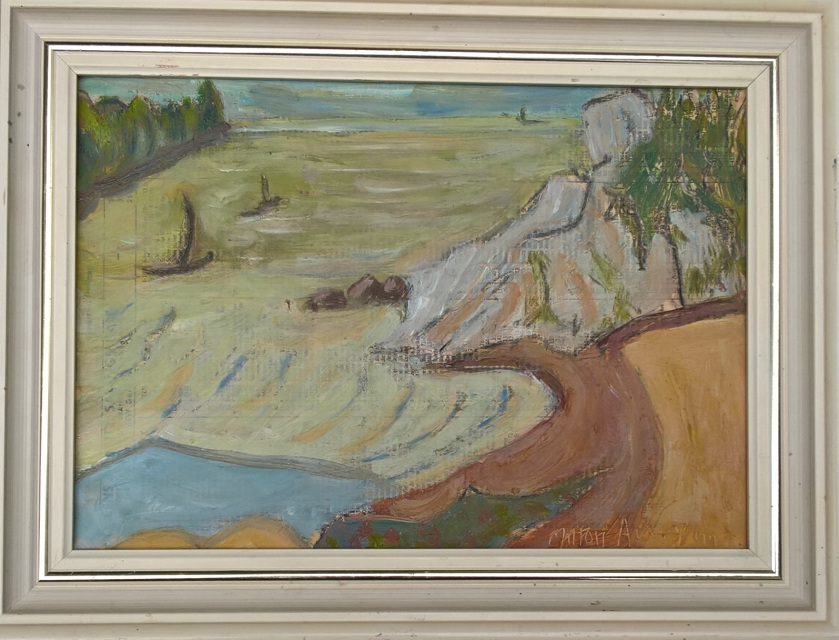 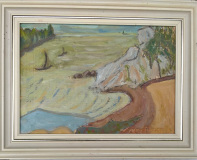 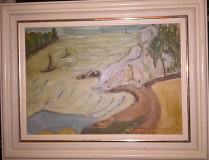 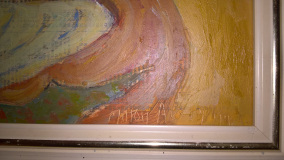 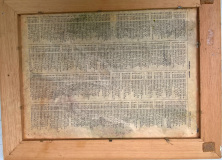 Milton Clark Avery (March 7, 1885[1] – January 3, 1965[2] ) was an American modern painter. Born in Altmar, New York, he moved to Connecticut in 1898 and later to New York City. Avery's work is seminal to American abstract painting—while his work is clearly representational, it focuses on color relations and is not concerned with creating the illusion of depth as most conventional Western painting since the Renaissance has. Avery was often thought of as an American Matisse, especially because of his colorful and innovative landscape paintings. His poetic, bold and creative use of drawing and color set him apart from more conventional painting of his era. Early in his career, his work was considered too radical for being too abstract; when Abstract Expressionism became dominant his work was overlooked, as being too representational.[citation needed]

French Fauvism and German Expressionism influenced the style of Avery's early work, and his paintings from the 1930s are similar to those of Ernst Ludwig Kirchner. By the 1940s, Avery's painting style had become more similar to Henri Matisse, and his later works use color with great subtlety.[7]no coa.